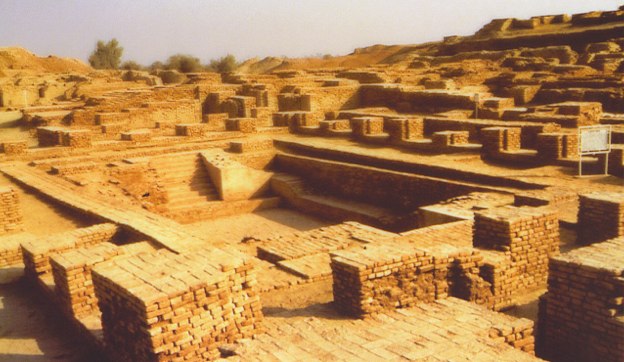 The Topic is… What is Culture? and… How is it related to Town Planning?
This is actually a very interesting topic and very thoughtful… and got my attention suddenly.
First Question that comes to my mind is –
-What is Culture?Let’s take upon the easiest of the researches :-

·         What Dictionary says ?The Art, customs and habits that characterize a particular society or Nation… their belief and their values is known as Culture.

What Wikipedia says ? Range of Human phenomena that cannot be attributed to genetic inheritance. The distinct ways that people live differently, classified and represented their experiences and acted creatively.

What ‘I’ think ? According to me culture is tradition… way of living, procedure of thinking, people’s mindset that developed; and is still developing; due to the Geographical and Metaphysical environment of that  Area. Though, now a day’s tradition or culture of a society may be linked to the Globalization era, however, this point is still highly debatable. Culture is arguably one of the richest and most complex concepts in any language. There are hundreds of definition and expressions in many locations.
Lets now take upon the Town planning.Again… What does Town planning or Urban Design means? Well that’s a technical and political process concerned with the use of land and design of the urban environment, including air, water and the infrastructure passing into and out of urban areas such as transportation and distribution networks is known as Town Planning… as stated by Wikipedia.
Planning is not just Physical science but it is Human science. This is important to understand that how Town Planning is related to Culture of a society. Planning: Let’s take this word seriously. Planning is the organisational foundation from which all other functions flow. Planners make spaces. Planning the town involves the intricate details of understanding the requirements of the towns and its various divisions and utilizing the land to the best of benefit. It is like promoting development by implementing decisions and turning the town into a planned city, without interfering with the environmental features.
Culture had been a most intuitive way for planning in Histories. Throughout the history we have read examples of well planned Cities. Designed cities were characteristic of the Minoan, Mesopotamian, Harappan, and Egyptian civilizations.

-Mohenjodaro
Distinct characteristics of urban planning from remains of the cities of Harappa, Lothal, and Mohenjo-Daro in the Indus valley civilization lead archaeologists to conclude that they are the earliest examples of well planned and managed cities. Archaeological evidence suggests that many Harappan houses were laid out to protect from noise and enhance residential privacy; many also had their own water wells, probably for both sanitary and ritual purposes.
Arguably some say… and I believe that India has an ancient History of refined urban planning which could have been popularised and been more effective than Chandigarh in terms of providing a more identifiable set of concepts and practices for its urban citizens. Udaipur in Rajasthan, Fatehpur Sikri, Hampi, Vijaynagar and off course the ancient Harrapan townships come to my mind.

Sir Patrick Geddes was pioneering Town Planner who is known for innovative thinking in the fields of Cultural Planning. He coined the term Conurbation. His central Argument was that physical geography, market economics and anthropology were related. The purpose of his theory and understanding of relationships among the units of society was to find an equilibrium among the people and the environment to improve such conditions.

–Sir Patrick Geddes                -What is A Cultural Plan?                Vision meets strategy in a cultural plan. A cultural plan translates the cultural needs and identity of a community into a tool for implementing recommendation. The arts, and broader cultural resources, amenities and facilities are coming to be seen as strategic urban assets and they have an important and strategic role to play in the new economy. We can best identify this actual and potential role if we characterize the features and imperatives of this new economy in the following ways and identify the possible contribution of the arts and culture.
-What is Conurbation?
A Conurbation is a region comprising a number of cities, large towns, and other urban areas that, through population growth and physical expansion, have merged to form one continuous urban and industrially developed area. In most cases, a conurbation is a polycentric urban agglomeration, in which transportation has developed to link areas to create a single urban labour market or travel to work area.