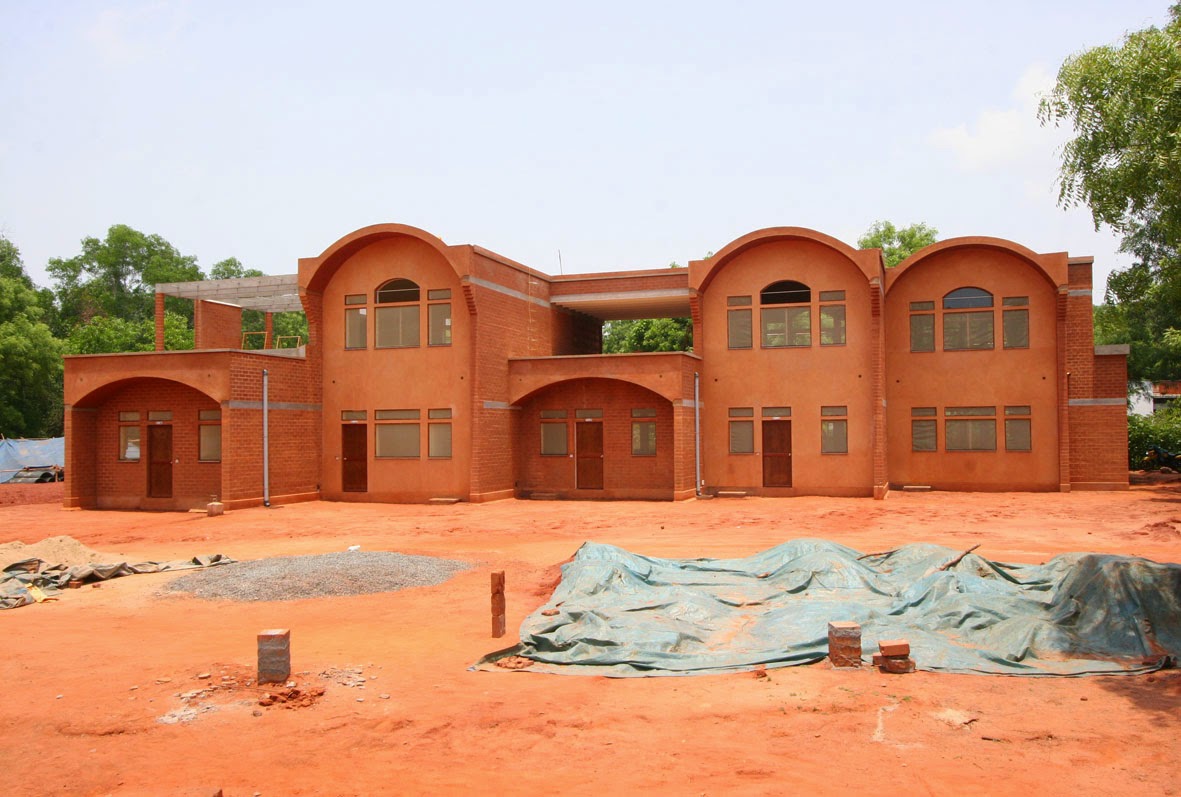 “Justice is fundamental to our notions of societal order, that is, to the order sustained between ourselves without recourse to force. There is an increasingly strong assumption that justice is something to which we, as humans, have a universal right.”
The main purpose of this Article is to highlight the necessity of adopting a righteous approach in architectural thinking and practice in order to achieve justice through the process of production of space and the built environment. The Article focus on the affinity between justice and human rights. I am trying to display the interactions between architecture and rights and to explain the role of architecture in fulfillment and protection of humans and environment. Looking at the etymological meanings of “justice” and “right” in different languages, their ways of use and their philosophical conceptualization will show us the interrelations between these two concepts.
Now two crucial questions can be asked:            1. How Justice may architecture deal with…??            2. How Justice can be fulfilled through architecture…??

Architecture has an important role in the empowerment and achievement of the rights of people to desirable work, right to rest and leisure, right to “standard of living adequate”, right to education, and right to participate in the cultural life of community, which are mentioned in the articles 23 to 27 of the Universal Declaration of Human Rights. The role of architecture in fulfillment and protection of Justice can be considered twofold. On the one hand architecture is responsible for maintaining the accessibility of all human beings to facilities which constitute the minimum standards of human rights. For example, each and every human being should have access to shelter, education and work and should have the possibility of participating in the economical, politic, cultural and social life of his/her society. As its first obligation, architecture should facilitate these accessibility especially for disadvantaged and vulnerable groups such as women, people with disabilities, minority groups, people in the conditions of poverty, homeless people, refugees, migrants and nomads.

On the other hand architecture should improve the conditions of these facilities in order to strengthen the minimum standards of basic individual rights. This is the second responsibility of architecture, that is to say, developing the conditions of housing, education, health, work, and economic, politic, social and cultural life of the society. This means producing spaces and buildings more affordable and adequate, people-centred, peaceful, safe and secure, healthy, green, and more respectful to human needs and abilities, to privacy, to different types of lifestyles and to different cultural values in the case that they do not violate human rights.

We can observe that, especially in the so-called post-modern era, studies about the first duty of architecture, which includes empowering the accessibilities of all human beings to basic facilities, have been insufficient. Whereas the second task of architecture, which is recovering the conditions of space, has been focal point of many architectural practices, studies and researches. As a result, while the majority of people are living deprived of their basic rights. Architecture is working on improving the living conditions of a small amount of privileged people consistently.

For Example, Center of Science and Technology For Rural Development, i.e., COSTFORD an organisational setup founded by Dr. Laurie Baker, a nonprofits, voluntary organisation of social workers, educators, architects, engineers, scientists, technologists and others, strives to facilitate for empowering and enabling the poor and weaker sections of society to improve their living conditions by application of appropriate and people-friendly technologies and adopting participatory, transparent, and gender-sensitive processes.

But in most of the cases architectural education and profession are nearly ignoring the needs of underprivileged people when their main focus is designing “brilliant” and luxurious buildings and environments. While, none of us, as architects, have never been thought about how architecture can provide shelter for homeless people or developing the conditions of urban poor, we learnt all of the “glittering” buildings of star architects like Frank Gehry, Rem Koolhaas, Zaha Hadid or Baron Norman Foster. As a consequence, in terms of living conditions, the gap between prosperous part of society and distressed part is getting deep. I think architects are accomplices in this process and I have to agree all critics which condemn architecture to render service to power and capital. For taking a step toward realization of justice in architecture, I think that architects should focus on their first obligation, which is obtaining accessibility to all people and planning different programmes which aim to answer the needs of vulnerable and disadvantaged groups. Putting human rights in the centre should take place as the main goal of architectural education and profession.
Throughout the history we remember the great examples of iconic structures all over the world like the Great Wall of China, the Egyptian Pyramids or the Taj Mahal. But the facts, the dark realities and the sacrifices that were made during the construction process or after that are forgotten in front of the grandeur of the massive structures.

The ‘awe’ of China has followed the history and continued till the date. China’s new leadership abandoned breakneck growth pursued by its predecessors and moved to address the consequences of severe environmental degradation, unbalanced regional growth and social ‘Injustice’. A variety of concerns over the Games, or China’s hosting of the Games, had been expressed by various entities, including allegations that China violated its pledge to allow open media access, air pollution in both the city of Beijing and in neighbouring areas. The Beijing Olympic have been a spectacular sporting event but they took place against the backdrop of human and environmental laws violation and a great deal of ‘Architecture’ is ‘responsible’ for this degradation of not only the society, but also killing  the moral values of the people present in the locale and the high end dignitaries of China as well.

“Chinese people did support the Olympics, but they also need reasonable compensation. The government shouldn’t have used the Olympics as a big hat to put on their heads”, says “Gao Lin” Chinese Architect and Socialist.
The government always blamed outsiders for politicizing the Olympics, but domestically they made the Olympics a political issue. They don’t believe that their houses were torn down for the Olympics. The real purpose was/is moneymaking. Beijing officials defended their relocation of nearly 15,000 people as part of the massive construction projects that transformed the capital into a 31-venue showcase for this summer’s Olympic Games. The exploitation of the locales is continued till the date after 5 years of past Beijing Olympics.

Good design is not about form following function. It is function with cultural content. By adding “cultural content” to the concept of “form follows function,” objects cease to be finite or predictable. Maybe the right way to interpret the dictum is to first acknowledge that the function needs to be clearly understood before the form is considered. Architecture arises out of our need to shelter the human animal in a spatial environment and to enclose the social animal in a group space. In this sense architecture serves our institutions and expresses the values of our culture. The practice of architecture is the most delightful of all pursuits. Also, next to agriculture, it is the most necessary to man. One must eat, one must have shelter. Next to religious worship itself, it is the spiritual handmaiden of our deepest convictions.
We must opt for the Sustainable development for architectural growth and less exploitation of the people. Proper spaces must be allocated to the massive projects such as in Beijing and we must go for the cost effective ways of housing.